A squad of 25 players have arrived in the Mother City including new signing Patrick Bamford who completed his loan move from Chelsea on Tuesday afternoon.

It is expected that the Londoners will have an afternoon training session in Green Point.

Palace will take on SuperSport United on Friday night before facing either Ajax Cape Town or Sporting Club de Portugal the final or the third place play-off. 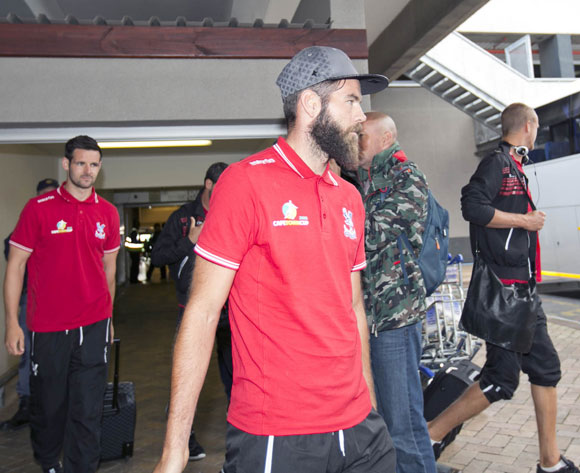 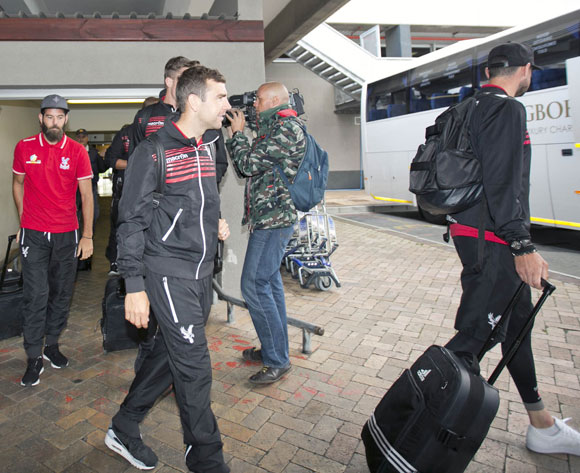 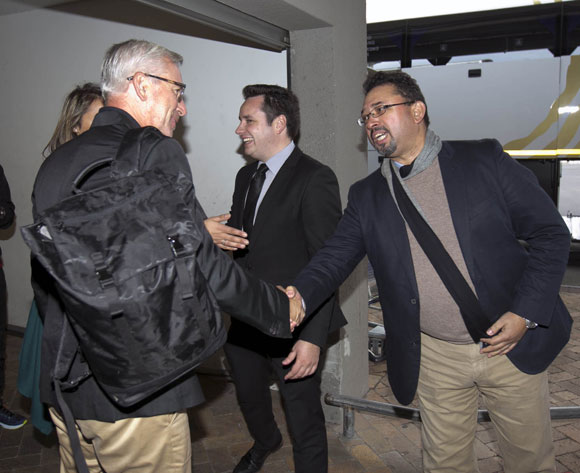